Pros and Cons of Moving to Liverpool 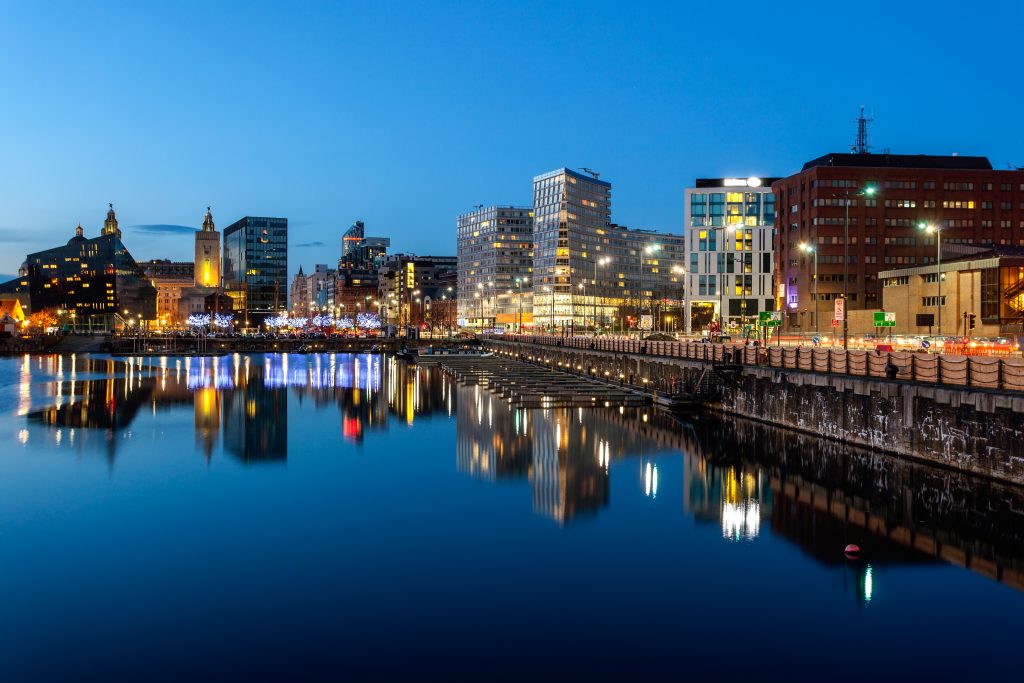 With the city of Liverpool’s economy experiencing considerable economic growth, many are thinking of relocating to Liverpool. Liverpool has over 495,000 residents, making it the fifth most populated metropolitan area in the United Kingdom. Residents deciding to move away from more densely-populated regions and major cities like London have caused a drastic increase in the population of Liverpool.

The majority of residents making the move to Liverpool cite that rent was the driving factor. The price of rent just keeps steadily increasing while the average salary is not. This leads to a bigger portion of their pay being taken up just for shelter. Numerous companies are also making the move because of the unsustainability of having their headquarters in London. That is why you do not have to be afraid of having a shortage of job opportunities elsewhere.

If you are thinking of moving to Liverpool, we have created a comprehensive guide with some pros and cons, which might help you decide better. We have also partnered with the best Man and Van and Removals in Liverpool to help you with your move! WhatStorage makes moving house less stressful by providing a search filter tool that allows you to compare removal companies in London, Manchester, Aberdeen, Cardiff, Edinburgh, Glasgow, Brighton, Bristol, and some other cities and towns across the UK. Check full list of areas we cover for house removals here.

Pros Of Living In Liverpool

One benefit of living in Liverpool is that it has been considered as a proud World Heritage City. Over £750 million has been invested in Liverpool’s historic assets since 2008. Its beauty continues to attract hundreds of thousands of tourists yearly. This means that when living in Liverpool, you will be able to view a lot of stunning sights.

Relocating to Liverpool may bring a lot of hassle, but most locals would guarantee you that it is worth it. Liverpool is popular not only because of its rich history and culture but also for being the birthplace of arguably one of the most famous bands of all time, The Beatles.

The city of Liverpool has a lot of fun activities to offer — from beaches just right outside the city to a relaxing day in an art gallery, or the Lancashire countryside. This city is for culture and history aficionados who would like to experience the Victorian and Medieval times in the Modern Age. Liverpool is also home to many unique areas, just like the Baltic Triangle, a former industrial area which has been transformed into an alternative hub which a popular hangout spot for creatives, indie startups, and hip locals.

As one of the main shipping ports of the UK, Liverpool has numerous docks and family friendly beaches for you to enjoy on your free days. Liverpool has a historically-rich architecture that boasts of its Medieval and Victorian England roots. This makes Liverpool a mixture of modern, commercial buildings and properly-maintained Victorian constructions. 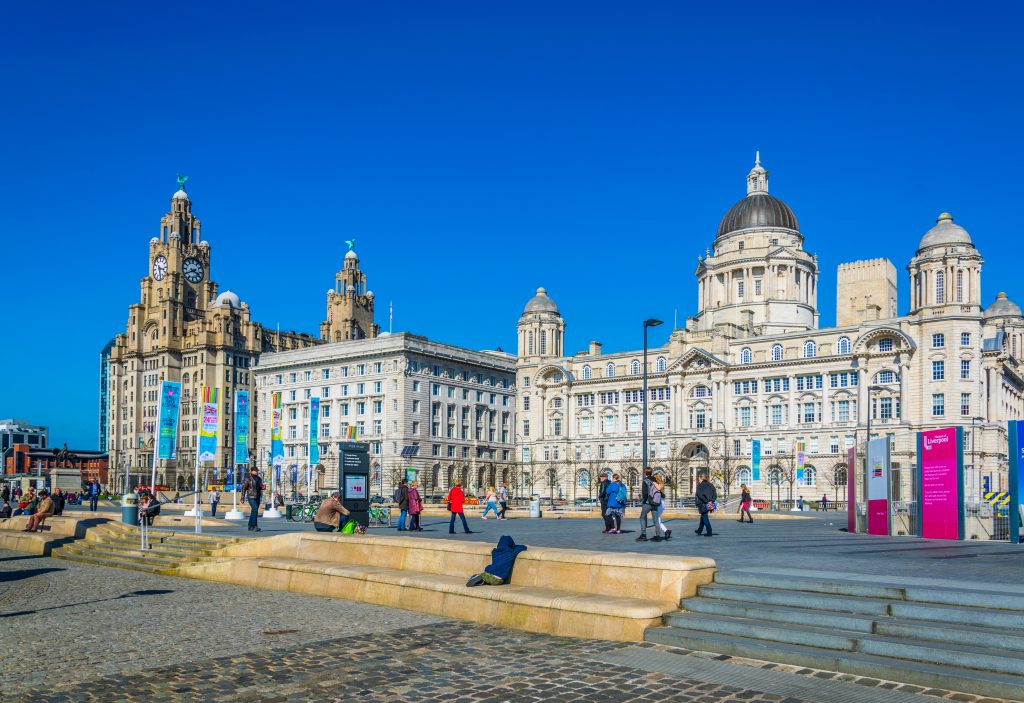 Cost Of Living In Liverpool

The cost of living in Liverpool can be quite surprising for Londoners. There is a huge difference, and many can definitely save up by moving to Liverpool. According to surveys, the distribution of expenses by Liverpool residents are as follows, given the average salary:

Average Cost Of Rent In Liverpool

Liverpool has a lot of residents who decided to move there because of the rent. Compared to other major cities, houses cost much cheaper in Liverpool. Prices will obviously vary but here are some of the estimates and averages on the available houses and flats in Liverpool that you can rent.

This means if you’re looking to save money, moving to Liverpool is the place to be!

Cost Of Living In Liverpool For Students

The city of Liverpool is known for its vast population of students. It is well-known for being one of the most cost-effective student cities in the UK. Universities in Liverpool have competitive tuition fees, numerous available scholarship packages, and most important of all, a low cost of living.

The University of Liverpool estimates that students spend around £ 6000 – £ 8000 a year for their daily living expenses. The value included accommodation, food, and occasional local travel. Obviously, the actual cost would differ according to your lifestyle. There are even some things that you can do to lower this amount like looking for smaller/cheaper accommodations.

Planning a move to Liverpool? We advise that you check out our moving house cost article to give you ideas on moving expenses.

One of the best things about Liverpool is its great public transport system. There is no need for a car to go around. Walking and Cycling are two modes that are recommended as it promotes a healthier lifestyle. Also, traffic is already so bad that you do not want to add up to it.

Public transportation is the one that’s mostly used. You can take the train, bus, or the ferry. Here are some of the average prices for tickets:

Since many of the residents are moving to Liverpool to save up on rent, it is quite a given choice that many would like to save up on more cash. You can easily save up on more rent by renting a smaller space and then getting a storage facility to store most of your objects in.

Storage Units in Liverpool cost as low as £10 a week. Considering that without a storage facility, you have to get a bigger house, this is actually a more economical option. You can get a storage facility in Liverpool that is as small as 25 sq ft. You don’t have to worry about lugging all your items yourself. Moreover, for useful tips in relocating, check out our moving home checklist!