10 Cheapest Places To Live In London 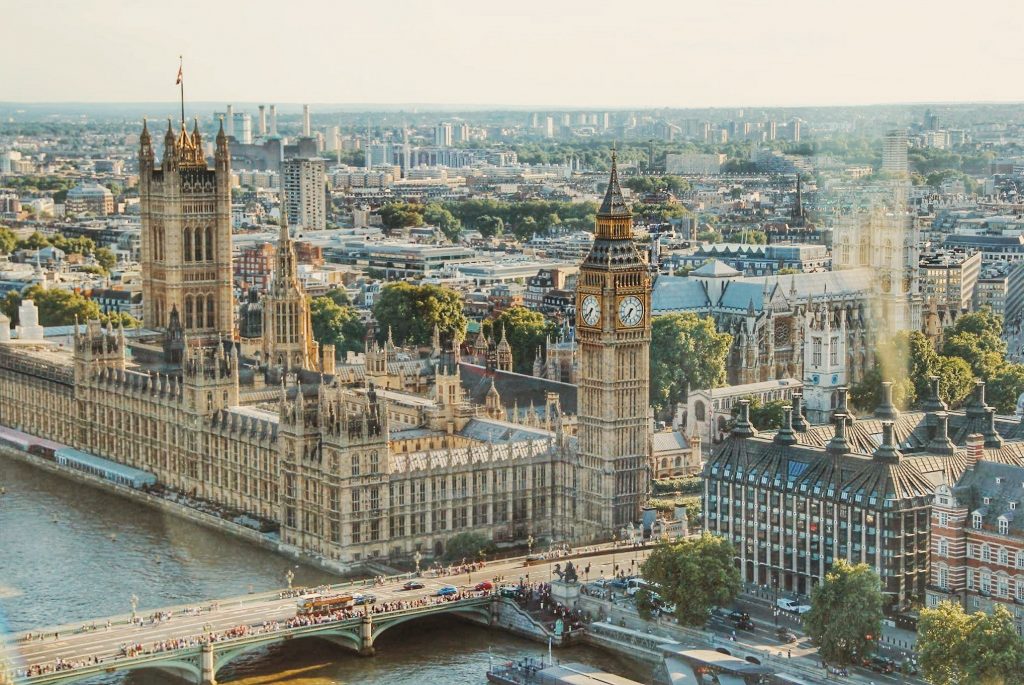 London is a costly city to live in. In fact, with its cost of living that requires almost £3,000 monthly, it is considered the 19th most expensive city in the world.  However, even with these overwhelming costs, thousands of people still choose to load their belongings into a removals company van and relocate into the city yearly.  After all, many people see moving to London as the first step towards the fruition of their dreams. Read our moving guide to London here.

If you are one of those looking to move to the capital, you’d be glad to know that moving wouldn’t necessarily have to mean breaking the bank. Sure it will require tightening your pursestrings and making a few lifestyle changes, but isn’t it worth the trouble?

This guide will feature ten of the cheapest places you can live in London, which you may use to decide where you want to start your new life.

Most Affordable Places To Live In London

Barking and Dagenham is one of the areas in London designated as a national priority for urban regeneration.  And although it was voted one of the most miserable places to live in 2015, Barking and Dagenham has since seen an effort to change its reputation. The area is now moving towards having a new and modern face, thus making it suitable for its young and diverse population.

Bexley, or Bexley Village, is an area located in South East London. It is one of the most ideal locations as it is only a 45-minute commute to Central London. Moreover, it is one of the best places to move if you are taking your family with you or planning to raise one in the near future. It is an area designated as a national priority for urban regeneration and is considered one of the greenest boroughs in London.

Adding to its appeal, Bexley is also recognised as the second safest borough in London in terms of recorded crime.

Check out our list of partner removals companies in Bexley here.

You will want to pack your bags and load up everything you own into a removals van in Croydon if you like shopping! Croydon is known for its shopping district, which is made of many shopping centres, including Centrale Shopping Centre, one of the largest covered retail developments in London. Additionally, the streets are lined with independent boutiques, major retail brands, speciality shops, and many more!

However, despite Croydon holding the highest amount of property wealth in the capital, average property (house price and flat price) costs in this area are pretty cheap at only £401,974.  Rent, meanwhile, costs £326 per week or £1,304 per month, on average.

This South East London area is a heritage site known for being home to the Earth’s Prime Meridian.  It is also known as a World Heritage Site, with its Royal Park, Naval College, and Observatory, among many other tourist attractions. However, aside from its reputation as a tourist site, Greenwich is also an ideal place to raise a family with its excellent educational institutions and an average yearly income of £29,000.

The peaceful vibe of Greenwich makes it seem like it is thousands of miles away from the city centre, but it is, in fact, only about 5 miles away.

If you’ve already got everything ready to be packed and hauled by a Greenwich removals company, you’d be glad to know that this area is quite affordable! The average property price is only £538,984, while the average rent prices would be £402 per week or £1,608 per month.

Havering, a borough in Outer London, sits beside the peaceful Essex countryside. It is best known for its quiet and calm lifestyle that is accentuated with plenty of open spaces and excellent schools and major retail centres.  Although seemingly quite far from Central London, a major high-capacity railway known as the Crossrail will soon be running through this area, thus opening it to more Londoners who value their access to the city centre.

This borough is the 5th most affordable borough in London, with an average property cost of £426,245 and an approximate house rental cost of £700 to £1,525 monthly.

The suburban area of Hounslow in West London is one of London’s major metropolitan centres. It is located near Heathrow Airport, making it the best place to live, especially for those who often travel, either for work or otherwise.

This area is known to have one of the best transport links across London with its many means of public transportation such as train and bus services and several major roads. Additionally, Hounslow is very diverse, with 48% of its residents born in another country, and it is home to one of the largest Indian communities in the UK.

Check out our list of removals companies in Hounslow here.

Lewisham is an area just in South London, just below Charing Cross.  Many families are drawn to Lewisham for its numerous green and open spaces that span across many hectares.  Moreover, it has an abundance of good schools and universities.

This area is very well-connected, with over 20 bus lines and several rail lines that make Lewisham accessible from the rest of London. Now, if this all sounds appealing to you, then the following information will make you want to call a Lewisham removals company right this instant!

Newham is a borough in East London. This area has a wide variety of affordable new-build properties and has several transport links connected to the rest of London.

The 2012 London Olympics has transformed this borough. Leading up to it, there has been an increase in infrastructures, flooding of investments, and an influx of employment opportunities.  Since then, Newham has become a popular hotspot for young professionals because of the many apartment complexes, retail opportunities, and accessibility.

Property prices run an average of £368,000, while average rent prices are approximately £1,547 per month.

Sutton is a borough in South West London that is best known for being one of the most peaceful areas in the capital. Aside from this, many Londoners flock to this borough as it is only a 45-minute commute to Central London. If this is not enough for you to want to get a removals company to pack and move your stuff to Sutton, then maybe the fact that this borough is also home to magnificent green spaces and hills will.

Waltham Forest is a borough on the North East side of London, where many retired couples and young families reside. It is best known for both having numerous green open spaces as well as a bustling town centre.

Moreover, there are many opportunities in this borough, with its growing number of small, local businesses and continuous decline in unemployment rates. This borough is also pretty diverse, with large communities of Pakistani, Polish, and Jamaican nationals residing in the area.

Now that you’ve got an idea of how much the cheapest places in London cost, you may easily decide exactly where you want to move!

Moreover, do not forget to check out our list of removals companies to find the best moving company to help you out with your upcoming move.

Meanwhile, if you think a removals company is too big for this move, check out our list of man and van companies in London!